Best iPhone 11 Pro Preorder Deals: The curtain’s finally been pulled on the iPhone 11 Pro but all that extra power brings a heftier price tag, luckily we’re fighting in your corner to bring you the cheapest possible iPhone 11 Pro price.

Another year, another line-up of Apple’s latest handsets gets unveiled. Just like clockwork, Apple fans around the world are now linked in arms, rejoicing as they prep their sleeping bags for another midnight launch of the newest iPhones. Of course, in this age of modern technology, why camp out when you could just order the latest device from the comfort of your own home? Time to sit back, relax and let us do all the work.

Now of course, the iPhone 11 Pro itself can’t be preordered until this Friday, but that hasn’t stopped retailers from announcing some of their plans ahead of time. To save you the effort of having to trawl through all the various major networks to find this information out yourself, we’ve done the legwork for you by bringing everything you need to know right here.

Fancy £30 cashback when you order the iPhone 11 Pro? Mobiles.co.uk is offering a seriously competitive offer when you pre-register your interest for the latest series of iPhone 11 handsets. 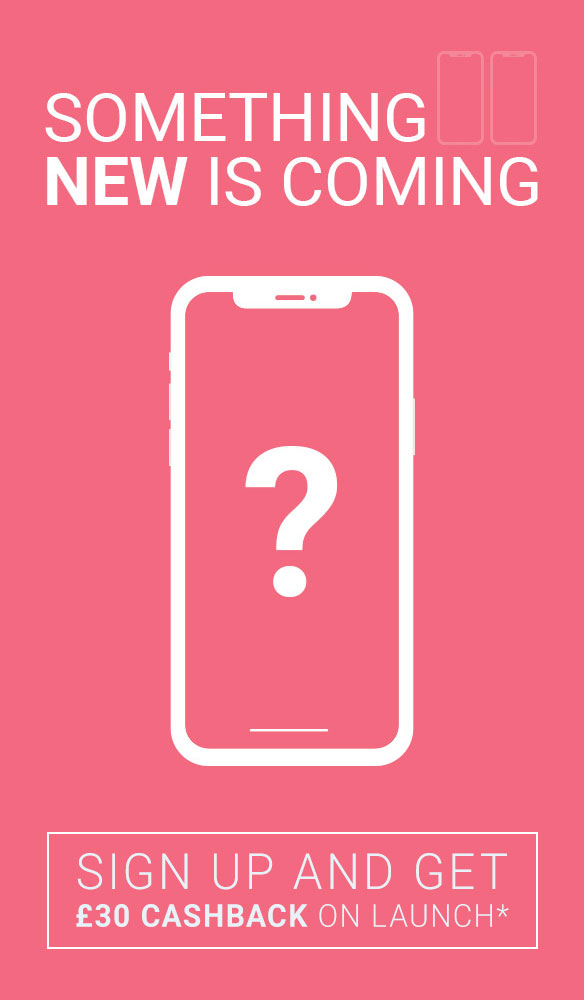 When it comes to ordering a brand new iPhone, any money saved is always a blessing which is why this fantastic offer from Mobiles.co.uk is just the ticket for any Apple fans hoping to get the latest handset.

Looking to nab some accessories with your new iPhone 11 Pro? Preregister your interest with Sky Mobile and you can save £25 on accessories.

EE has yet to announce any major deals for the iPhone 11 Pro launch, but the network does have an anytime upgrade system that’ll allow you to snap up the iPhone 11 Pro if you’re in the first 15 days or last 45 days of your contract.

What’s new about the iPhone 11 Pro? Boasting a 5.8-inch screen with 448 pixels per inch, the iPhone 11 Pro boasts a whole new type of eye-popping display that Apple is calling Super Retina XDR. Despite rumours that haptic touch would be hitting the curb, the feature will return once again with the iPhone 11 Pro.

In the battery department, Apple has stated that the iPhone 11 Pro will last for a whole four hours longer than the iPhone XS ever could. Given that the iPhone XS had a pretty solid battery life to begin with, that’s one heck of an improvement that should see you more than comfortably to the end of the day with plenty of juice left in the tank.

Those sensors in question are of the wide, ultra-wide and telephoto variety, so you’ll have more than enough tools at your disposal to get the perfect shot to match whatever’s happening in the scene in front of you. Under the hood, the 11 Pro will also have a whole new camera feature called Deep Fusion, designed to give you the best shots possible from low to mid-light settings. By shooting 9 unique images at once, the Deep Fusion feature analyses the best components of all those shots to create one single image with the best possible clarity.

Speaking of under the hood, the A13 Chip – Apple claims it’s the fastest chipset and GPU on a smartphone. Of course, we’ll have to know more when it goes under our testing but given the trailblazing speed of Apple’s previously used A12 chip, the iPhone 11 Pro is almost certainly destined to become one of the most silky smooth smartphones to use in 2019.

Then there’s the fact that the iPhone 11 Pro (alongside its siblings) will be the optimum device to pair with the brand new Apple Watch Series 5, which, with an 18-hour battery life and an always-on screen as standard, looks to be one of the most impressive smartwatches on the market. Plus, that titanium model looks slick beyond belief.

We may earn a commission if you click a deal and buy an item. That’s why we want to make sure you’re well-informed and happy with your purchase, so that you’ll continue to rely on us for your buying advice needs.

The post Best iPhone 11 Pro Preorder Deals – Where to order at the best price this Friday appeared first on Trusted Reviews.

Oppo has launched a budget version of its Reno 10x Zoom flagship, and it packs some of the best features of Samsung’s Galaxy S10 flagship. The new mid-range contender features many premium features including an in-screen fingerprint scanner and a high-resolution AMOLED display – two of the big features of the Galaxy S10. But it […]

The post Oppo Reno Z has some of the best Galaxy S10 features for a low price appeared first on Trusted Reviews.

Nintendo’s hybrid Switch console is finally releasing in China, with Nintendo announcing a partnership with Tencent that will see Tencent providing cloud services, servers and even localisation for some of Nintendo’s biggest games.  The Nintendo Switch was released worldwide on March 3, 2017. China is lagging a little behind, but their draconian rules regarding game […]

The post Nintendo is teaming up with Tencent to finally bring the Nintendo Switch to China appeared first on Trusted Reviews.

The ideal colour scheme for a summer full of sun, you can now get the Fire 7 Tablet in vibrant yellow and save a third on this refurbished version directly from Amazon. Pay just £29.99 instead of its original price point of £44.99. Six weeks of uninterrupted childcare is coming and it might be time […]

The post Keep the Kids Entertained this Summer with 33% off the Amazon Fire 7 Tablet appeared first on Trusted Reviews.